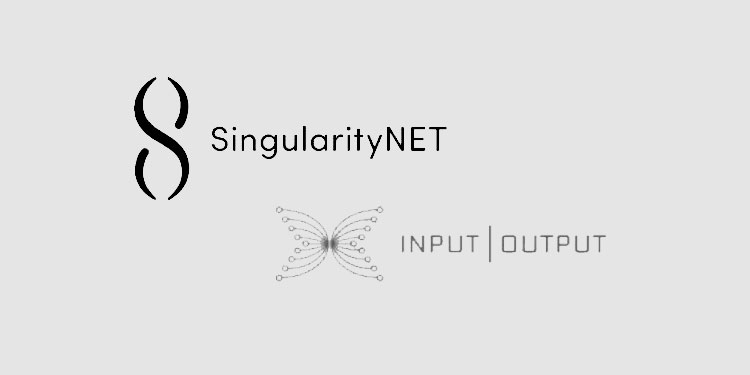 Dr. Ben Goertzel, CEO & Founder of the SinguarityNET Foundation, said: “Current speed and cost issues with the Ethereum blockchain have increased the urgency of exploring alternatives for SingluarityNET’s blockchain underpinning. The ambitious Ethereum 2.0 design holds promise but the timing of rollout of different aspects of this next-generation Ethereum remains unclear, along with many of the practical particulars.“

Cardano’s consensus mechanisms and associated algorithms and structures comprise a unique mix of rigorous theoretical grounding and practical scalability, and have now reached a level of maturity that makes it possible to port a complex blockchain application like SingularityNET to Cardano.

“Cardano’s thoroughly formalized functional programming foundations have potential to provide a rich and flexible basis for implementing advanced aspects of the SingularityNET design — but just as critically, they have strong promise to provide a secure and reliable basis for the network’s operations basic and advanced alike.” continues Dr. Goertzel.

Currently, the SingularityNET platform is primarily used for hosting relatively simple AI agents that provide practical services directly to end users, e.g. in areas such as image processing, natural language processing, time series analysis, genomics data analysis and more. Through the Android SDK the SingularityNET protocol has been used on the back end of smartphone apps like the recent SongSplitter app that separates vocals from music in audio files.

However, the broader vision of SingularityNET relies on taking things a step further and using the platform to host a rich variety of AIs that outsource work to other AIs, and dynamically collaborate with other AIs to solve problems. The deep technical synergies between the SingularityNET and Cardano designs have potential to accelerate realization of this vision.An in-depth review of some of the motivations, synergies and possibilities underlying the SingularityNET/IOG partnership can be found in this video between Hoskinson and SingularityNET CEO Dr. Ben Goertzel, which occurred recently at the Wyoming Blockchain Hackathon in Laramie, and also in Dr. Goertzel’s talk at the Cardano Summit earlier this year.

Charles Hoskinson, CEO of IOHK and Cardano founder, added: “Cardano has gone from strength to strength this year, and having the backing of such a prominent organisation only reaffirms this. SingularityNET is a project we’ve followed for a long time, and we’re excited to see how the Cardano blockchain can help SingularityNET realise its ambitious goals.”