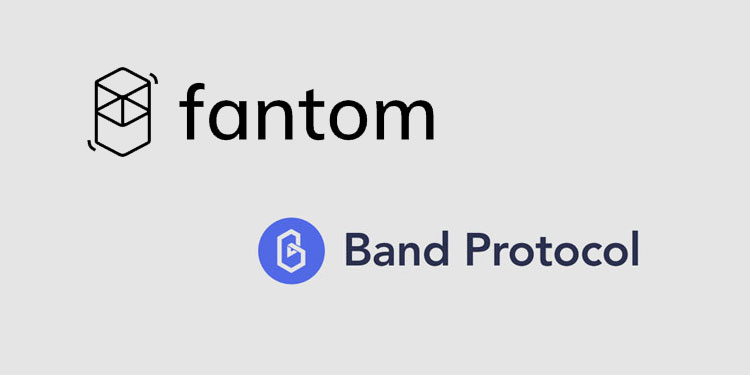 Fantom, a fast, scalable, and secure layer-1 platform built on an aBFT consensus protocol. today announced it has launched Liquid Staking, a defi protocol with decentralized price oracles provided by Band Protocol. For the first time on a layer-1 protocol, staked assets can become liquid, enabling them to be used for an array of decentralized finance applications.

Users of Fantom can now mint sFTM, a synthetic asset, in a 1:1 ratio to their delegated FTM, before deploying sFTM within the Fantom Finance ecosystem. Liquid Staking enables users to trade synthetic assets using the fMint stablecoin protocol that is collateralized by FTM tokens.

Band Protocol’s scalable oracle technology is used to derive accurate and real-time information for all assets synthesized on Liquid Staking. This ensures system integrity without reliance on any single points of failure or central authority to provide external market information.

Michael Kong, Fantom CEO said: ‘’The launch of Liquid Staking marks a big step forward for Fantom’s community. We believe it will play a crucial role in illustrating the speed of our network, and drive usage of fUSD. However, with such an important application, we know that malicious actors will be trying to attack and break things. That’s why we’ve opted for BandChain oracles to make sure that Liquid Staking is supplied with high quality pricing data.”

Band Protocol CEO and Co-Founder Soravis Srinawakoon added: “Band Protocol is thrilled to work with Fantom to provide critical oracle infrastructure to secure an ecosystem of decentralized finance products starting with fMint and Liquid Staking which are live on Mainnet, in the production environment. Leveraging the scalability of Band Protocol, we look forward to continuing our deep collaboration with Fantom to secure many more applications and products to come.”

On Fantom Finance trades are confirmed in a few seconds and fees are very low ($0.000001). Users can access Liquid Staking and Fantom Finance using the Fantom wallet.